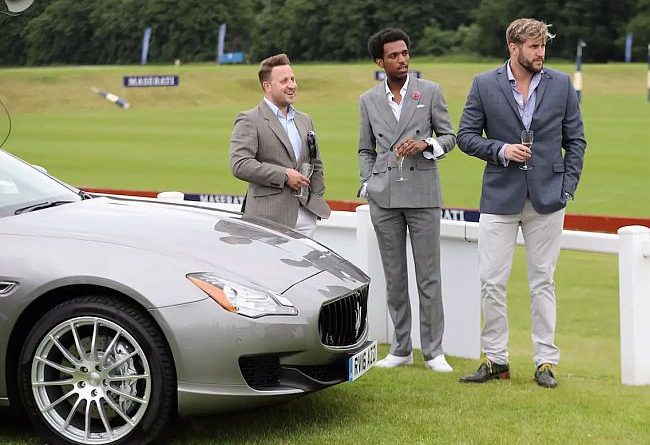 According to a study by researchers from the Socio-Economic Panel (SOEP) at the German Institute for Economic Research (DIW Berlin) and the University of Münster, millionaires are more risk-tolerant, emotionally stable, open, extroverted, and conscientious than the general population. The study is published in the journal Humanities and Social Sciences Communications.

The data used for the analysis of personality traits come from the SOEP, a representative random sample of the German population. In 2019, a subsample of more than 2,000 high-wealth individuals was added to the SOEP. The SOEP now surveys more than 1,100 millionaires whose net worth averages around 4 million euros. “This means that the very wealthy are now overrepresented in the SOEP, making it possible to analyze this very small population in a meaningful way,” explains SOEP researcher Carsten Schröder, who initiated the top-wealth subsample.

Within the sample of millionaires, those whose personality traits correspond most closely to the typical profile have the highest wealth. In the rest of the population, a weaker form of this personality profile can be found in individuals who have worked their way up through their own efforts: Although they are not millionaires yet, they see themselves as having earned their money on their own and, therefore, as self-made. Johannes König, research associate at SOEP and lead author of the study, explains, “Taken together, the results suggest that personality is a relevant factor in wealth accumulation.”

Coauthor Mitja Back, Professor of Psychological Diagnostics and Personality Psychology at the University of Münster, adds: “This is the first study to describe the personality of millionaires using robust data. Since the rich wield particular influence over societal decision-making processes, and since personality has a determining influence on the way people think and behave, the investigation of millionaires’ personality traits is of great social relevance.” 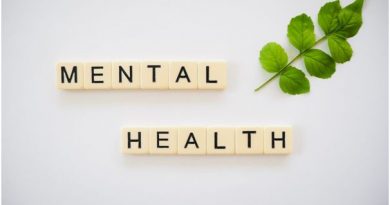 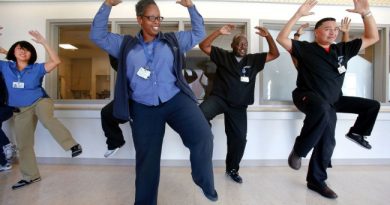 5 Questions to Ask Before You Evaluate a Wellness Program 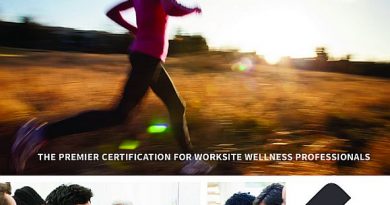 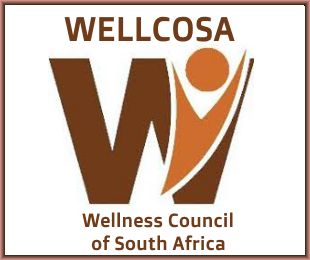 When your employees’ well-being is thriving, your organization directly benefits — they take fewer sick days, deliver higher performance, and

The Healthy Workplace and its 10 Benefits

Covid Infection May Increase Risk of Psychiatric Disorders by 25%: Study

Remember that small changes can really add up and lead to big results.